With the Media Index, House of Research presented an instrument to monitor and analyse the development of the video markets on an annual basis. Based on official statistics, the number of companies, their turnover and the number of employees are calculated and presented for a local authority. The study, which was carried out on behalf of the Medienboard Berlin-Brandenburg, differentiates between the submarkets film, TV, web, mobile and games and refers to the federal states of Berlin and Brandenburg.

The development over the years shows, on the one hand, the potential that the primarily digital audiovisual submarkets such as web, games and mobile phones hold. On the other hand, it also shows how the classic moving picture markets of film and TV have overcome the slumps following the economic crisis in 2008 and created new growth through digitization.

For the media index, House of Research carries out intensive market research and analyzes the individual economic sectors of the various submarkets. In addition to data from official statistics (sales tax and employment statistics), other industry-specific key performance indicators such as coverage or usage figures are included in the evaluations.

The developed media index instruments are flexible and transferable to a large number of other markets. 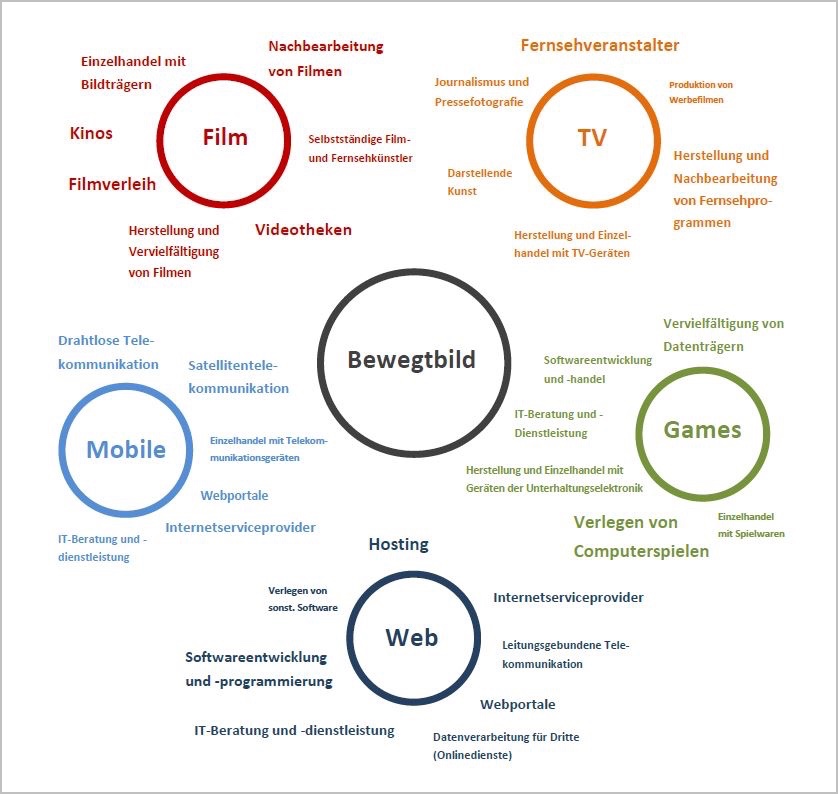