3D Sound Increases the Immersion of Moving Images Considerably — But Which Format Is the Right One? 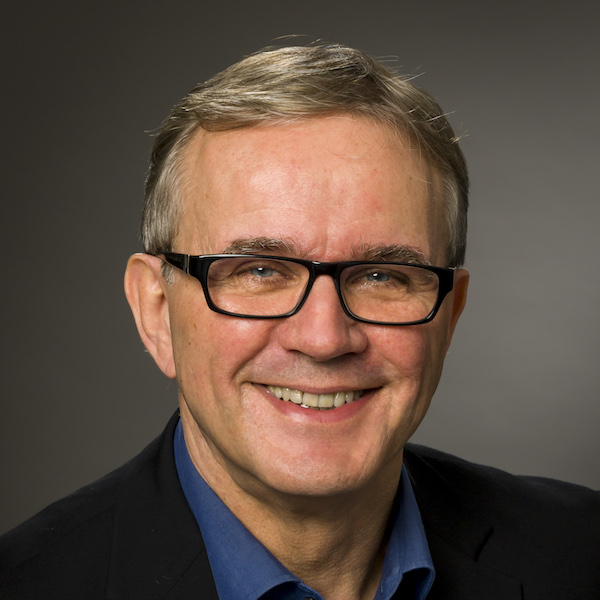 On behalf of ARTE, House of Research has analysed developments in the 3D sound technology market. They are of importance for the cinema, the home electronics market and especially for the streaming of moving images: 360° video and virtual reality applications are becoming considerably more immersive due to 3D sound. The study is based in particular on interviews with key international market players and experts from research and industry. A short summary has now been published as a commentary in mebulive (issue 1/2019) of MEDIEN BULLETIN and is presented below.

As early as 1927, the first patent for binaural sound transmissions was granted, laying the foundations for the “Dummy Head” introduced by General Electric in 1933. The aim was to map the differences in transit time of sound waves between reaching one ear and the other: The ear that is further away from the sound source is reached by the sound a fraction of a second later, allowing the direction of the sound source to be located. Now that suitable end devices and transmission media are available, a dynamic development in the field of audio technologies can be observed. With terms such as “Next Generation Audio” (NGA), “3D Audio” or “Spatial Sound”, the various technology providers are appearing on the market. Sound can therefore no longer only be experienced on the horizontal “surround” level, but the height information ” up/down” is added. This makes sound sources audible from “any” direction.

The market for 3D audio systems has developed rapidly. Auro 3D was launched in 2005 and Dolby Atmos followed in 2012. Auro Technologies comes from the music sector, but has access to the cinema market through its partner Barco, the Belgian world market leader in digital cinemas. However, Auro has not yet been able to counter Dolby’s strong position in the cinema market, at least in Europe: in Germany, only one cinema is equipped with Auro 3D, but over 50 with Dolby Atmos.

Cinema has already proven to be a driver for the CE market with earlier surround technologies such as Dolby 5.1/7.1 or 3D film. This is also the case with 3D sound technologies. This development is spurred on by 3D sound bars that make immersive surround sound possible without many loudspeakers in the living room. Dolby with Atmos is currently in a better position for loudspeaker reproduction of film sound, including with AV receivers.

The situation is different with binaural productions that are distributed via the Internet and played back via headphones. Here, for example, “Head Tracking” is possible, in which the direction of the sound source changes according to the movement of the head. Both Google and Facebook use the “First Order Ambisonics” format (FOA). Although it is technically and qualitatively not considered “state-of-the-art”, it is license-free. VR and 360° productions such as those offered by ARTE, for instance, which are also to be used via YouTube, Facebook or VR glasses such as Oculus Rift, currently have little choice but to use FOA.

In competition, the Fraunhofer Institute for Integrated Circuits (IIS), Qualcomm and Technicolor have developed the 3D audio format “MPEG-H”, which is designed for VR, 360° and any OTT distribution, as well as for broadcasting. Through personalization, new, interactive usage scenarios can be created, such as selecting an individual sound version or increasing the volume of the dialog.

It is currently difficult to predict which formats will become established in five or ten years. However, companies are faced with the question of which sound format they should use today if their content is to be marketable in a few years’ time.

The “Audio Definition Model” (ADM) production format, which has already been standardized by the ITU, promises to remedy this situation by storing the metadata clearly, openly and license-free in the Broadcast Wave File header. ADM offers one hundred percent quality, since it stores files that are reduced in size but not compressed. Only when exporting to the final, freely selectable target format is compression performed. BBC, NHK and Fraunhofer are already using ADM. In times of unclear market developments, such format-independent production offers investment security for one’s own moving image repertoire.

The article has been published as a comment by MEDIEN BULLETIN / mebulive / and is available here as PDF.