In the show YPD-Challenge of the Austrian television station ServusTV, 25 pupils and students competed against each other in a challenge. In addition to monetary and material prizes, they were also able to win internships in top international companies in order to gain insights into the work of these companies for their own careers (Production: DMG Mediengesellschaft in Vienna).

The cloud-based system developed by House of Research is scalable to any number of viewers and is not only suitable for quiz- or other live-shows, but also for fiction formats, documentaries and more. We presented the results of this project in 2015 at the Berlin School of Digital Business during a roundtable discussion on the topic of “Second Screen” as well as at the Lokalrundfunktagen 2015 in Nuremberg.

Trailer to the YPD-Challenge here: 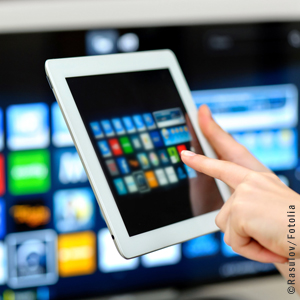