Digitalisation of Film Production and Utilization

The location- and time-independent consumption of file-based media content is increasingly establishing itself, as efficient technologies and fast transmission routes bring movies and shows to all electronic devices. Media content is produced digitally, saved and distributed. House of Research examined these developments with a study focusing on markets which deal with digital, file-based production and utilization. The corporate alliance dwerft commissioned this study. Several German companies and institutions of the film industry work together in this alliance, offering different services, among others in the field of production, transport and archiving of digital film in the location Potsdam-Babelsberg.

Within the scope of this examination, current studies and statistics were evaluated extensively and interviews with reputable experts from research and science, technology consulting, as well as successful media companies were conducted.

The study results made it clear to what extent the digitalization of the film market has already been established, what developments can be expected, and which business models are becoming apparent. In addition to a description of market size and structure, challenges and risks for the future were identified. The study was published in 2014 as a book by the UVK publishing house in its film series and is available in bookshops as hardcover or e-book. 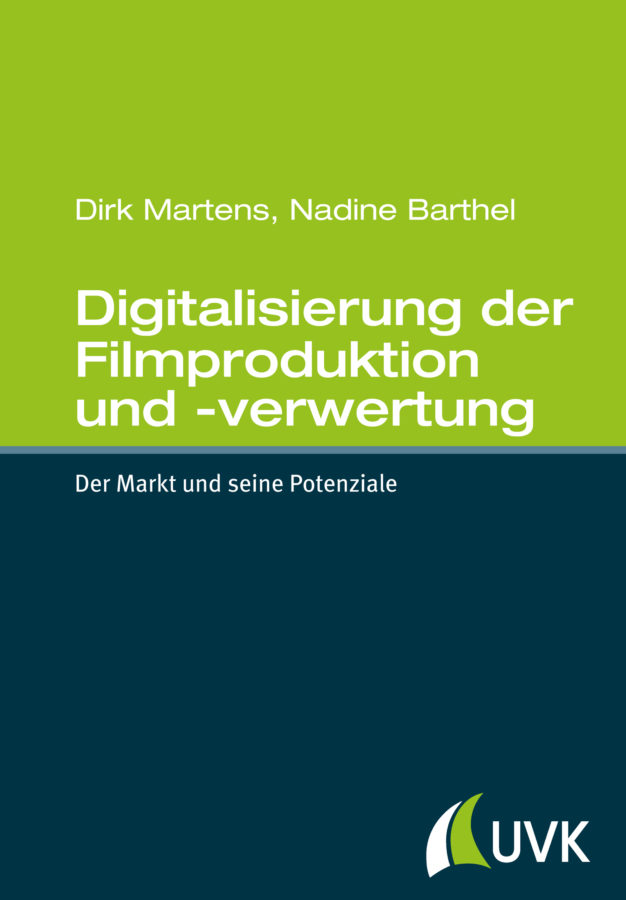